According to new 2017 statistics, 65 percent of UK women are not confident about the common symptoms of the fifth biggest women’s cancer killer in the UK. The new figures raise the concern that many women in the UK are not informed about the impact of the lifestyle choices they make in the development of cancer.

The research conducted independently on behalf of BMI Healthcare reveals two-thirds of women are not confident that they know the signs and symptoms of ovarian cancer, including 82 percent of the over 65s. More than 4 in 10 women said they experienced symptoms which are similar to those of ovarian cancer but, 70 percent did not seek a medical opinion.

Knowing the subtle but key signs of the cancer that could lead to an earlier diagnosis. With ovarian cancer, more obvious symptoms are only more noticeable when the cancer has progressed to an advanced stage, when the tumour will be more difficult to localise and treat.

So we spoke to Mr Jafaru Abu, Consultant Gynaecological Oncology Surgeon at BMI The Park Hospital in Nottingham, to find out more about ovarian cancer, the signs of the disease and the ways it is treated.

WHAT IS OVARIAN CANCER?

Ovarian cancer is the fifth most common cancer in women in the UK, affecting over 7,000 women every year. It is a disease that affects the ovaries. There are usually 2 ovaries, one on either side of the womb inside the pelvis. It is a major source of the main female hormone called oestrogen. It also produces eggs which can be fertilised by sperm and then develop into a fetus.

WHAT ARE OVARIAN CANCER SYMPTOMS?

It is wrong to say that ovarian cancer is a “silent killer”. It isn’t. About 95% of women with ovarian cancer do report symptoms. The only problem is that most of the symptoms are vague and could be non-gynaecological. The common symptoms are: abdominal bloating (increased girth), feeling full quickly after small meals and difficulties eating, fatigue, bowel related symptoms or change in bowel habit such as constipation and diarrhoea, urinary symptoms, abdominal/pelvic pain, and menstrual irregularities, loss of appetite and loss of weight.

WHAT KIND OF WOMEN ARE MOST AT RISK OF OVARIAN CANCER?

There is a strong association between ovarian cancer and age. The incidence rises exponentially from 35-40, peaking at around the age of 80. In the UK, about 75% of all ovarian cancers are diagnosed in women above the age of 55. About 20% are related to some major life style patterns such as hormone replacement therapy, exposure to asbestos, tobacco smoking, irradiation, strong family history (about 3% of cases occur in those with ovarian cancer in their families), infertility, personal history of cancer and genetic factors (5-15% of ovarian cancer cases are due to inherited conditions, majority of which are due to BRCA1 and 2 mutations).

WHAT AGE IS A WOMAN MOST AT RISK OF OVARIAN CANCER?

75% of ovarian cancer cases occur in women above the age of 55.

IF THERE IS A FAMILY HISTORY OF OVARIAN CANCER, SHOULD EXTRA PRECAUTION BE TAKEN?

The risk of ovarian cancer is 3 times higher in those whose mother or sister either has or has had ovarian cancer compared with women from families who have not had the disease. There is no nationwide screening for ovarian cancer. However, women who are at risk or have a family history may be offered an annual scan as well as a blood test called CA125. The latter is an ovarian cancer tumour marker and is raised in about 80% of cases. However there is no evidence so far that these tests can pick up cancer early to save lives. For instance, CA125 is only raised in about 50% of women with the early stage disease. The advice is that if you think you are at an increased risk of ovarian cancer, you should talk to your GP.

HOW IS OVARIAN CANCER DETECTED?

If you think you have any of the symptoms of ovarian cancer you should see your GP who will examine you first and then may order some blood tests, which will usually include CA125. If the result of the blood test and the examination suggests you may have ovarian cancer, your GP will then refer you to a Specialist in gynaecological cancer. Your specialist will again examine you and may arrange some imaging investigations such as an ultrasound scan or computed tomography (CT) scan. These investigations should give your specialist a good idea as to whether you may have ovarian cancer or not and be able to proceed to the next stage of your management.

WHAT TREATMENTS ARE AVAILABLE FOR OVARIAN CANCER?

The mainstay of treatment for ovarian cancer is primary surgery. Surgery usually involves a big up and down cut on your tummy under a general anaesthesia. The extent of surgery will depend on the stage of the disease. The aim of surgery is usually to remove all visible cancer. Sometimes, if the CT shows that the cancer is too advanced; your specialist may recommend that you have chemotherapy first to help shrink the cancer and make it operable at a later date. This is called delayed surgery. 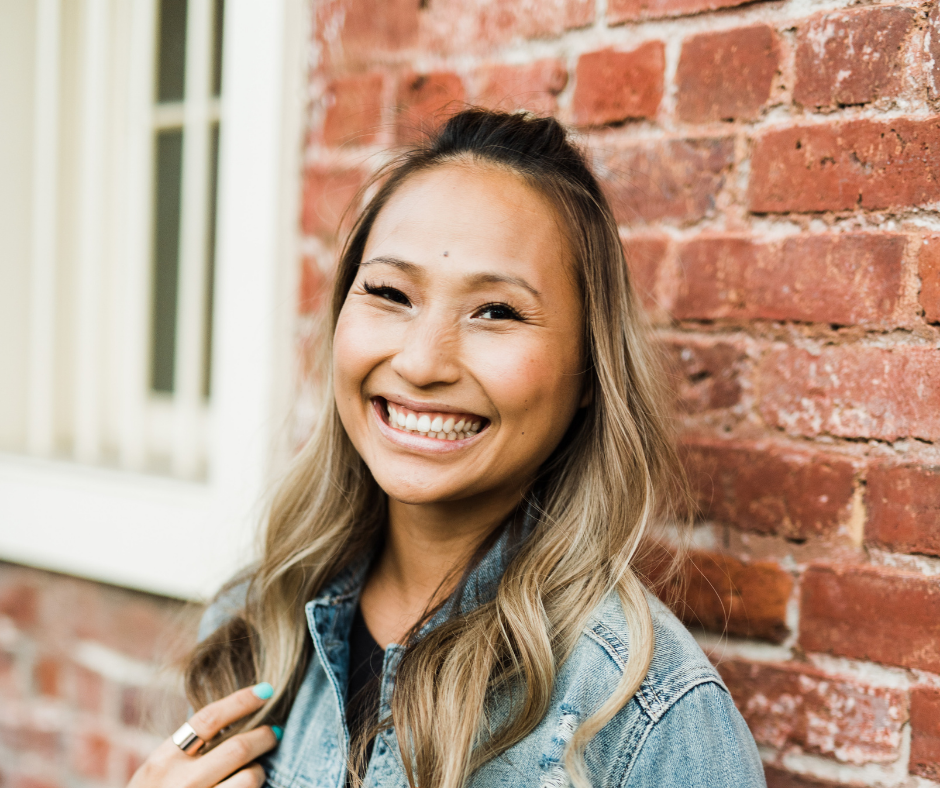 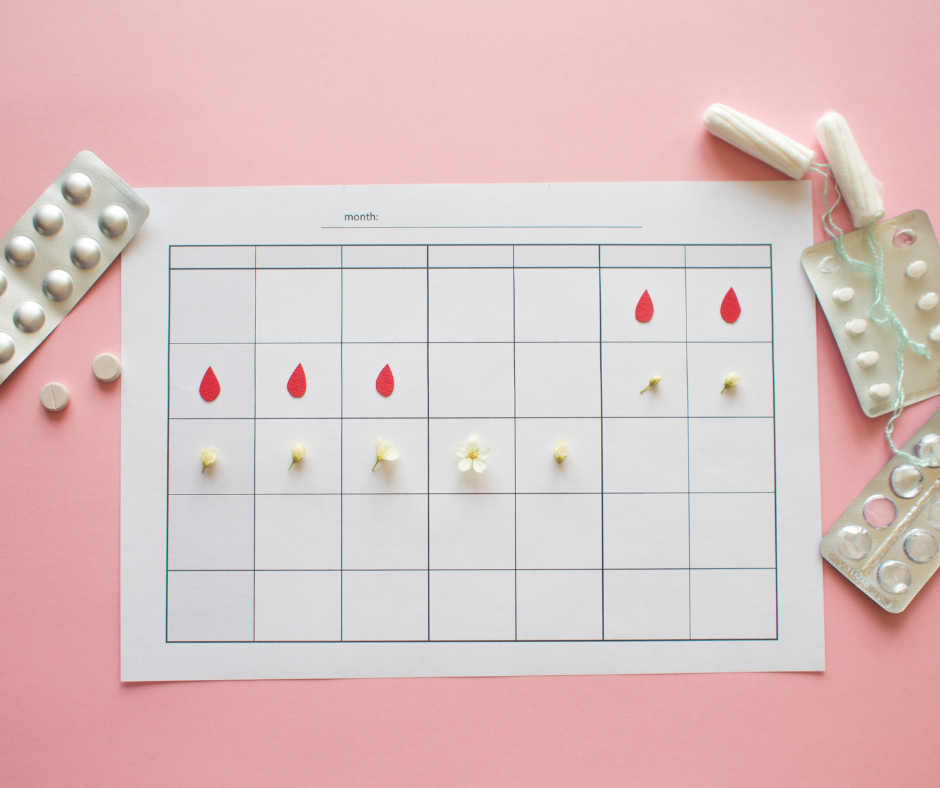 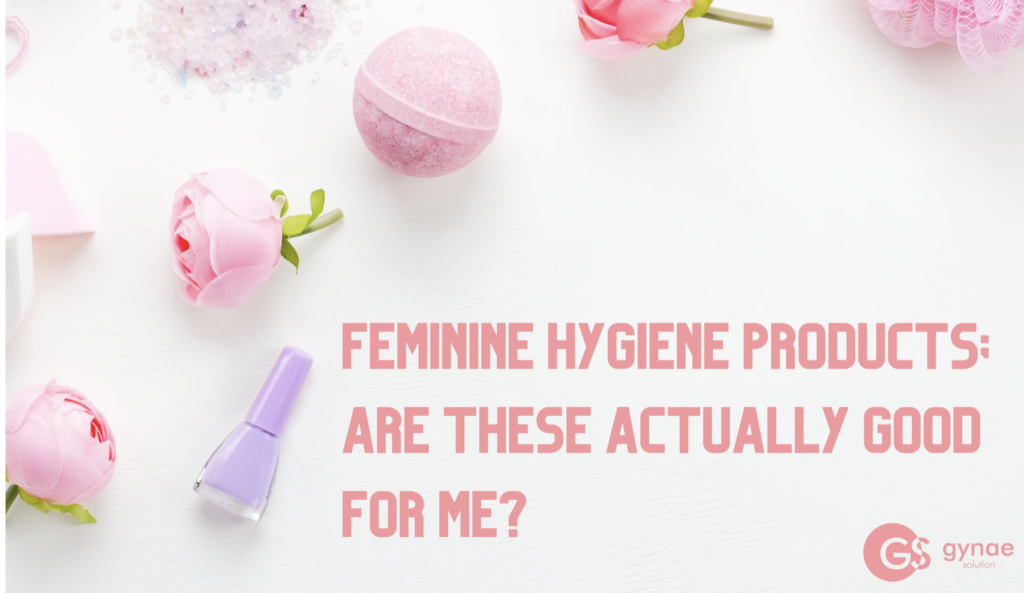 August 15, 2021 Feminine hygiene products; are these actually good for me? Read More