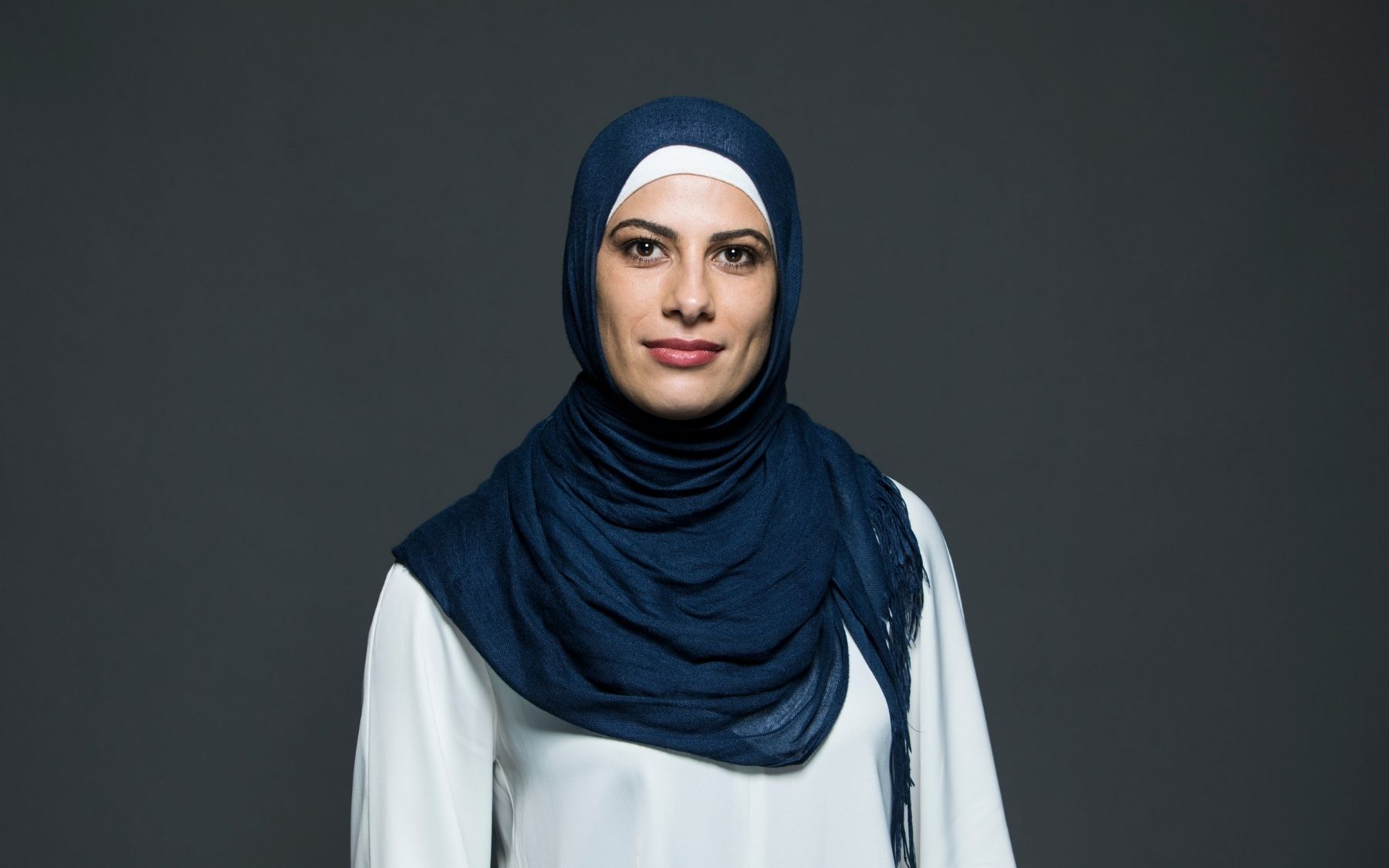 Fibroids are abnormal growths of the muscle wall of the womb or uterus.

Fibroids are benign (non-cancerous) growths that can develop in the walls of your womb (uterus). These growths are made up of muscle and fibrous tissue, can vary in size and can be single or multiple.

What are the symptoms of Fibroids?

Some people with fibroids may have no symptoms at all, however, if you are experiencing any of the following symptoms it is important that you contact your GP or gynaecologist. If left untreated fibroids can grow over time and this may lead to complications.
Symptoms can include:

Diagnosis and treatment of fibroids

To diagnose fibroids a series of imaging tests may be required, such as an ultrasound scan, MRI or hysteroscopy (where a small camera is used to look inside the womb). These tests will confirm a diagnosis of fibroids and give a more accurate idea of the location, size and number of fibroids. It is important to do these tests to rule out any other causes of bleeding which may be more sinister.
Treatment depends on the severity of your symptoms. Medicines that can be prescribed include anti-inflammatory medicines (to relieve pain), tranexamic acid (helps to reduce the amount of bleeding), and hormonal treatments such as the contraceptive pill, coil or progesterone tablets (these all help to regulate periods). There are also medicines that shrink fibroids called gonadotrophin-releasing hormone analogues (GnRH analogues). If you are a candidate for surgery to remove your fibroids you may be prescribed GnRH analogues for a few months beforehand.
Surgery may be considered for large fibroids that are causing severe symptoms. There are several surgical treatment options including hysterectomy (surgery to remove your womb), a myomectomy (surgery to remove the fibroids from the wall of your womb), or a transcervical resection of fibroids (treats submucosal fibroids). There is also uterine artery embolization (UAE) which is an alternative procedure to surgery that involves blocking the blood vessels that supply the fibroids which cause them to shrink.
In your consultation, Mr Jaf Abu will discuss the risks and benefits of each treatment option with you.