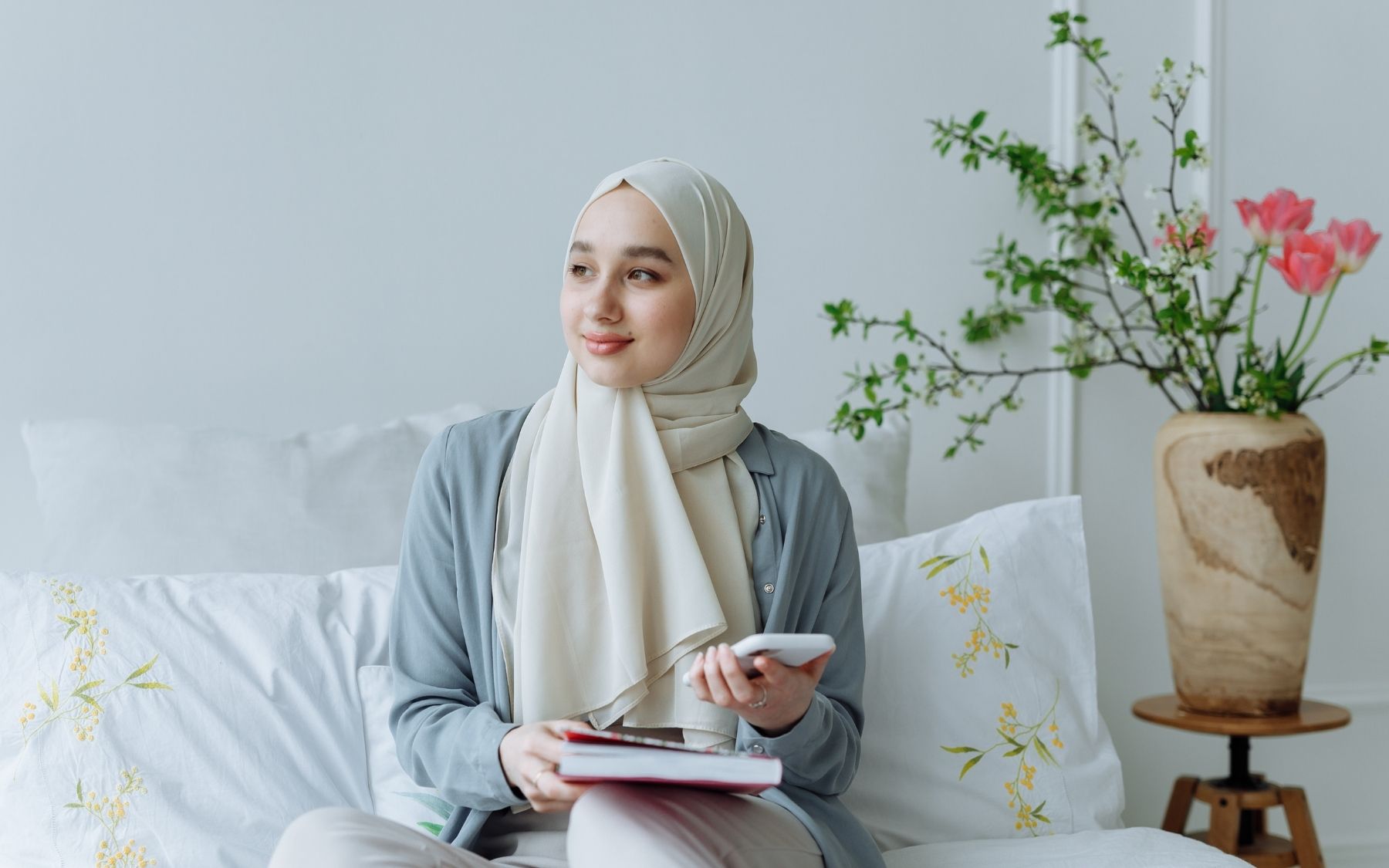 An ovarian cyst is a fluid-filled sac which develops on one of your ovaries.

What are Ovarian Cysts?

Ovarian cysts are fluid-filled sacs in the ovary.They are common and usually form during ovulation. Ovulation happens when the ovary releases an egg each month. Many women with ovarian cysts don't have symptoms. The cysts are usually harmless.

Ovarian cysts are common in women with regular periods. In fact, most women make at least one follicle or corpus luteum cyst every month. You may not be aware that you have a cyst unless there is a problem that causes the cyst to grow or if multiple cysts form. About 8% of premenopausal women develop large cysts that need treatment.

At any age, see your doctor if you think you have a cyst. See your doctor also if you have symptoms such as bloating, needing to urinate more often, pelvic pressure or pain, or abnormal (unusual) vaginal bleeding. These can be signs of a cyst or other serious problem.

What are the different types of Ovarian Cysts?

The most common types of ovarian cysts (called functional cysts) form during the menstrual cycle. They are usually benign (not cancerous).

The two most common types of cysts are:

Other types of benign ovarian cysts are less common:

In some women, the ovaries make many small cysts. This is called polycystic ovary syndrome (PCOS). PCOS can cause problems with the ovaries and with getting pregnant.

Malignant (cancerous) cysts are rare. They are more common in older women. Cancerous cysts are ovarian cancer. For this reason, ovarian cysts should be checked by your doctor. Most ovarian cysts are not cancerous.

What are the symptoms of Ovarian Cysts?

Most ovarian cysts are small and don't cause symptoms.

If a cyst does cause symptoms, you may have pressure, bloating, swelling, or pain in the lower abdomen on the side of the cyst. This pain may be sharp or dull and may come and go.

If a cyst ruptures, it can cause sudden, severe pain.

If a cyst causes twisting of an ovary, you may have pain along with nausea and vomiting.

What types of surgery are there to remove Ovarian Cysts?

If your cyst requires surgery, your surgeon will either remove just the cyst or the entire ovary.

Surgery can be done in two different ways: