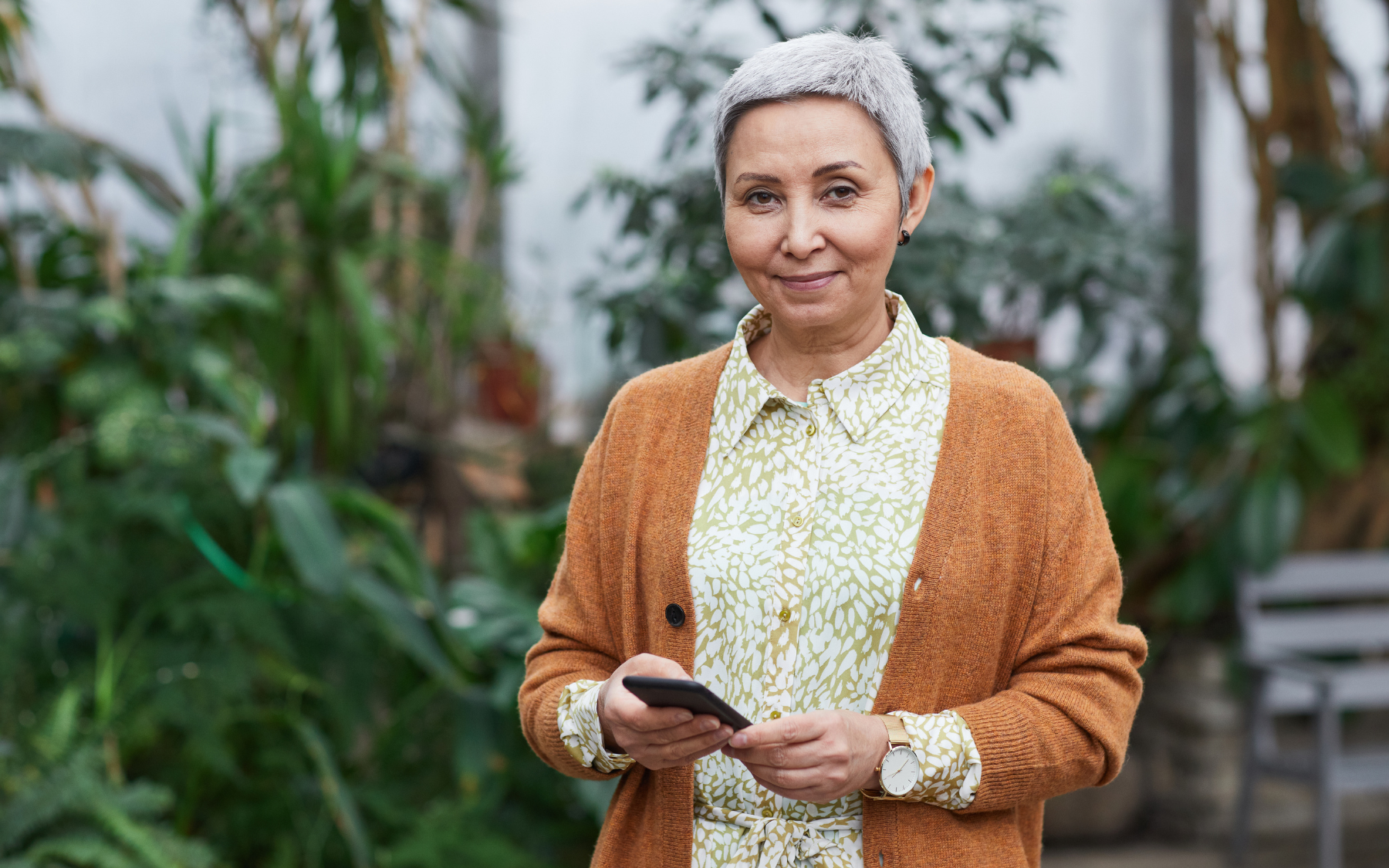 Pelvic pain affects women the lowest part of the abdomen, between the belly button and groin.

Pelvic pain will affect the lower part of the abdomen, between the belly button and groin. In some people, pelvic pain may signify menstrual cramps, ovulation, or a gastrointestinal issue, such as food intolerance. It can also develop due to a more serious problem.

Pelvic pain is considered separately from vaginal pain and from vulvar or perineal pain, which occurs in the external genitals and nearby perineal skin. The pelvic cavity also contains intestines, bladder, and lower ureters and is surrounded by muscles, connective tissue, and bones. Pelvic pain may originate from any of these structures.

Pelvic pain may be acute or chronic; pain that persists for 3 to 6 months is considered chronic.

The following are the most common causes of pelvic pain:

Menstrual pain is the most common symptom of all menstrual disorders.

Menstrual cramping will typically occur immediately before a person starts their period, as the uterus contracts and sheds it's lining. The pain may feel similar to a muscle spasm or a jabbing pain.

If an individual feels a painful sensation on one side of their pelvis in the middle of their menstrual cycle, they may be experiencing painful ovulation.

When a person ovulates, the ovaries release an egg and some other fluid. The egg will then travel down the fallopian tube and into the uterus. The fluid released by the ovary can also enter the abdominal cavity and pelvis, which can cause irritation.

It is also possible for an individual to experience ongoing bladder inflammation that has no known cause. The medical term for this is interstitial cystitis.

Interstitial cystitis can cause pelvic pain and symptoms such as painful urination, needing to urinate frequently, and pain during sex.

Cystitis refers to inflammation in the bladder due to a bacterial infection. This happens because vaginal, rectal, or skin bacteria can enter the urethra, a tube that drains urine from the bladder, and travel to the bladder.

A urinary tract infection (UTI) can occur anywhere in the urinary system, while cystitis occurs only in the bladder.

Pelvic pain may indicate the presence of a sexually transmitted infection (STI), such as gonorrhoea or chlamydia. STI's occur in people who are sexually active.

Along with pelvic pain, other symptoms of STIs may include painful urination, bleeding between periods, and changes in vaginal discharge.

Endometriosis occurs when the endometrium, or tissue that lines the inside of the uterus, grows outside of the womb.

Irritable bowel syndrome (IBS) is a gut disorder that causes pain and symptoms, including constipation, diarrhoea, and bloating.

Appendicitis is inflammation in the appendix, which is a small organ in the lower-right abdomen. An infection causes this condition, and, although common, it can be severe.

Stones in the urinary tract consist of salts and minerals, such as calcium, that the body has trouble getting rid of in the urine. These minerals can build up and form crystals in the bladder or kidneys that often cause pain in the pelvis or lower back.

An ectopic pregnancy occurs when an embryo implants itself anywhere outside the uterus and grows. A person may feel a very sharp pain and cramps in their pelvis, which are usually focused on one side. Other symptoms include nausea, vaginal bleeding, and dizziness.

An adhesion is scar tissue that occurs inside the body and joins two tissues that should not connect. This may result in pain as the body struggles to adapt to the adhesion. The scar tissue could form due to an old infection, endometriosis, prior surgeries, or other issues in the area. Pelvic adhesions may lead to chronic pelvic pain in some women, and they may cause other symptoms, depending on where the scar tissue appears.

Ovarian cysts occur when the ovaries fail to release an egg. The follicle holding the egg may not open entirely or become clogged with fluid. When this happens, a growth called a cyst forms in the area, which may cause bloating, pressure, or pelvic pain on the side of the body with the cyst.

Fibroids are lumps of muscle and fibrous tissue within the uterus. They are the most common benign gynaecological tumor.

In rare cases, a malignant growth in the reproductive system, urinary tract, or gastrointestinal system may be the reason for pain in the pelvis. The tumor may also cause other symptoms, depending on where it appears.

When should you see a doctor?

It is not always necessary to seek medical care for pelvic pain. However, you should consult a healthcare professional if:

If you are suffering from pelvic pain you should also seek medical advice if you experience fever, nausea, and vomiting. A doctor will make a thorough evaluation and help devise a suitable treatment plan for you.

All women should see a healthcare professional for routine check-ups to ensure overall gynaecological health.