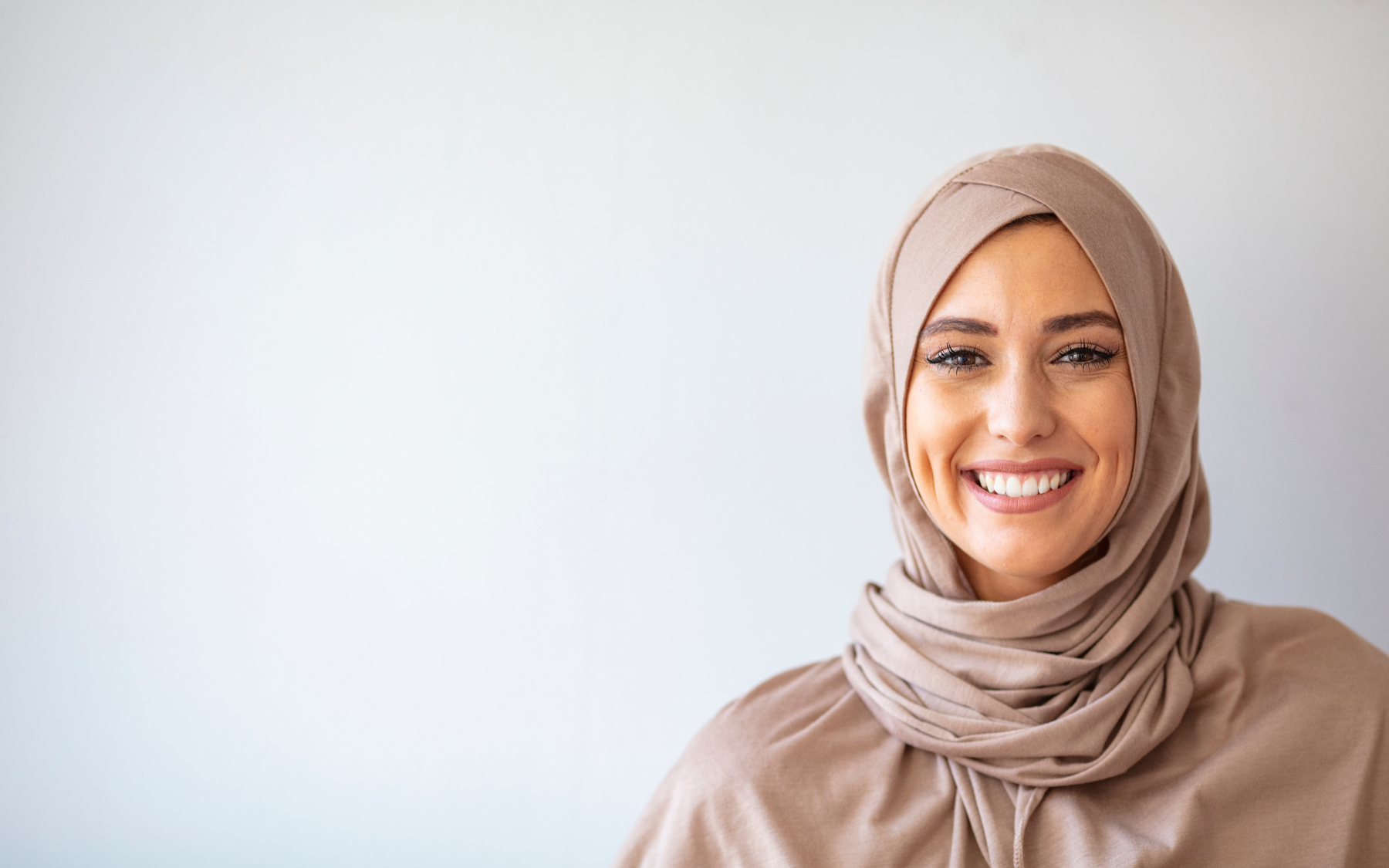 Postcoital bleeding or bleeding after sex, is not related to your menstrual cycle.

What is postcoital bleeding?

Postcoital bleeding, or bleeding after sex, is not related to your menstrual cycle. And the amount of blood can range from a scant amount to a heavy, sheet-soaking puddle.

Your vagina and your cervix are the two parts of your body that can bleed from the natural friction of vaginal sex.

Knowing that postcoital bleeding is fairly common should put your mind at ease. But there's nothing like understanding this type of bleeding and why it may be happening to you.

What are the four causes of cervical bleeding after sex?

We have provided more details on these 4 causes below.

If you're having postcoital bleeding, you may also be experiencing abnormal uterine bleeding that isn't related to sex. About 30% of women who bleed during sex have other episodes of abnormal bleeding outside of their regular monthly period.

Postcoital bleeding is usually painless. Only about 15% of women with bleeding after sex report feeling pain with sex, called dyspareunia.

When your vagina bleeds after sex, it is most likely the result of direct trauma to the wall of your vagina.

Typically, the vagina doesn’t tear with intercourse but it can happen if the vagina is not well lubricated beforehand.

The vaginal wall may also tear if:

In minor cases, a vagina laceration may bleed for a short time and then stop, though a the pain may last for up to two weeks. In more severe cases, stitches may be required. After six weeks, the tear should be fully healed just like after childbirth.

Unlike bleeding from the vagina, bleeding from the cervix after sex usually results in a small amount of blood. In fact, it can be so light that you may notice it only after wiping yourself during a bathroom break.

There are four reasons why your cervix may bleed after sex:

The cells that cover the cervix act as a barrier and are resistant to the vaginal environment, including the friction of intercourse. However, the cells that line the canal of the cervix are much more fragile.

Cervical ectropion describes a condition in which the canal of the cervix is turned inside out, exposing the more fragile cells. Pregnancy and birth control pill use can be associated with these changes.

These cells bleed very easily when touched, even lightly. If you have this variation of your cervix, it is more likely you will have postcoital bleeding at some point.

The cells that line the canal of the cervix can make polyps, or growths. These are called endocervical polyps, and they are generally benign. But they have a rich blood supply and can bleed easily.

These polyps develop in the canal of your cervix. As they grow, they stick out of the end of your cervix, where they can be irritated and bleed during sex.

Inflammation of the cervix, called cervicitis, can also cause bleeding after sex.1 The sexually transmitted infection chlamydia is the most common cause of acute cervicitis.

In the early stages, a chlamydia infection has no real symptoms. It is a serious infection that can affect your fertility. Fortunately, it can be treated with antibiotics.

Cervical cancer is by far the most serious cause of postcoital bleeding. However, it's also the least likely cause. This is especially true if you've been seeing your healthcare provider for regular cervical cancer screenings.

Cervical cancer may be one of the first things you'll come across while doing an internet search for postcoital bleeding. And this finding tends to set off alarm bells in many women.

Remember that there are other potential causes of postcoital bleeding. This is why it's important to see your healthcare provider as soon as you can. The provider holds the key to treatment and putting your mind at ease.